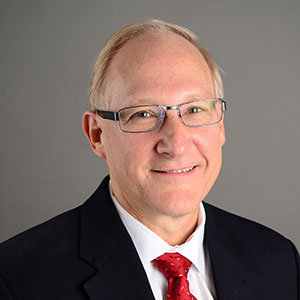 Ted is a Certified Public Accountant (CPA) with a specialization in cost savings programs for businesses and other organizations. He also has experience as a CFO and Controller for businesses in several industries. In addition he has worked as a coach for executives, professionals, and business owners. He has held board leadership positions with several non-profit organizations and is a founding member of the Isensee Foundation for Safe Police Response. Ted has a bachelor’s degree from the university of Texas at Austin and a masters degree in Accounting from the University of Houston. 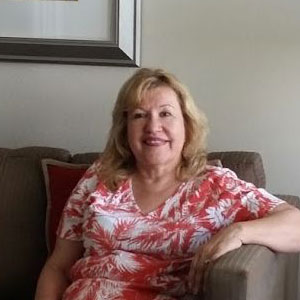 Debbie is an interior decorator who specializes in remodeling kitchens, bathrooms and more. She has beautified many homes and businesses in Houston, Sugar Land and Cypress over the past twenty years. Debbie studied sociology at Urbana College in Ohio and art at the University of Texas at Austin. She also obtained her certification as a Montessori teacher and taught children from ages 3 to 5 for several years. She is a founding member of the Isensee Foundation for Safe Police Response. 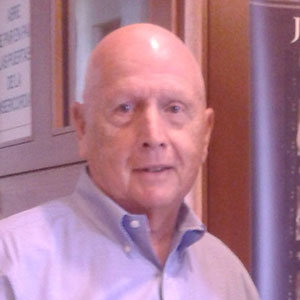 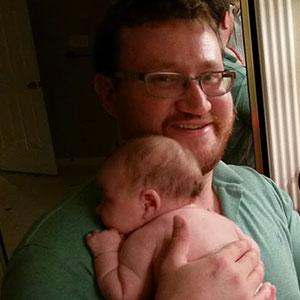 Austin is a graduate of Strake Jesuit College Prep and of The University of Texas at Austin. He obtained his degree from UT in the Plan II Honors program. In high school and college Austin served as a volunteer and team leader with Amigos de Las Americas. He worked on community projects in Costa Rica and Brazil. His biggest project was spearheading the building and funding of a women’s health center in a rural area of Northeastern Brazil. A lover of languages, Austin is fluent in Portuguese and Spanish, and almost fluent in Italian.

Today Austin works for Spectra Energy where he helps obtain legal permits for pipeline projects.
Austin is a founding member of the Isensee Foundation for Safe Police Response. 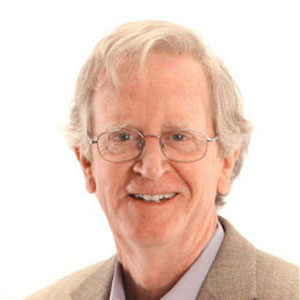 Dr. Neal Sarahan holds a PhD in Applied Developmental Psychology, a MA in Early Childhood and a BA in Urban Government. He started and oversaw residential communities at the Brookwood Community and the Monarch Institute. He has been program director for educational settings, launched school-based businesses and initiated and operated a series of transitional living programs. Dr. Sarahan is previous Executive Director of the Monarch Institute for Neurological Differences and its first Director of Culture. He now serves as Board Secretary of National Alliance for Mental Illness (NAMI) Greater Houston as well as on the Board of the Isensee Foundation for Safe Police Response. He helped organize Houston Heifer International Volunteers, is an active Cosanti Foundation alumnus, a past faculty member at Antioch University, a current Associate in the Taos Institute, a contributor to Reclaiming Youth and ADDitude journals and a frequent presenter on issues of neurological differences, executive functions and relationship development. 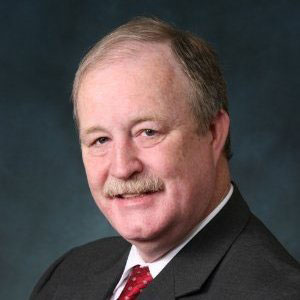 Steve earned his engineering degree from the University of Louisiana at Lafayette
B.S., Petroleum Engineering 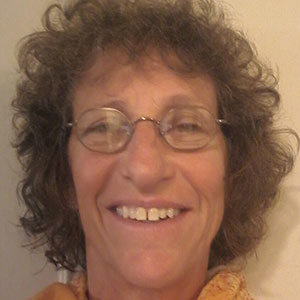 Many of these directors are essentially co-founders, because they supported the mission of the foundation from the very beginning. Then they stepped forward in a big way to keep it moving forward. We are very grateful for all of their contributions that have come in many forms.

We have also had help from many volunteers, participants in our events and donors. They have been a major source of support, inspiration and camaraderie. In the process of creating and developing our foundation, we have learned about other tragic events from the lives of some of these people. These stories have strengthened our resolve to work for positive change.